Well, the Tour de France was unofficially won today when the 1-2 combo of Froome and Wiggins charged up the mountain thus putting even more time between themselves and Vincenzo Nibali. The stage was pretty exciting though.

Team Liquigas lead most of Peloton today in an attempt to setup Nibali for an attack, which never came.

Frenchman Thomas Voeckler was out in a breakaway for the majority of the day in an effort to secure the King of the Mountains jersey. 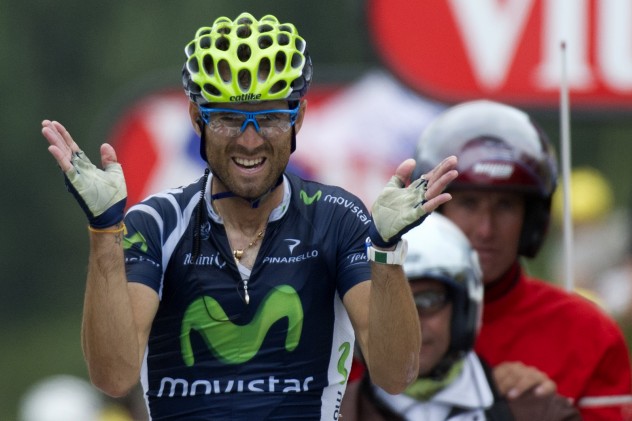 Chris Froome has been the real story of the 2012 Tour de France though. He was totally able to chase him down but he instead chose to stay loyal to his teammate Bradley Wiggins and waited for him on a number of occasions during the final climb when he could have been chasing down Valverde. Wiggins and team Sky have held him back this year. 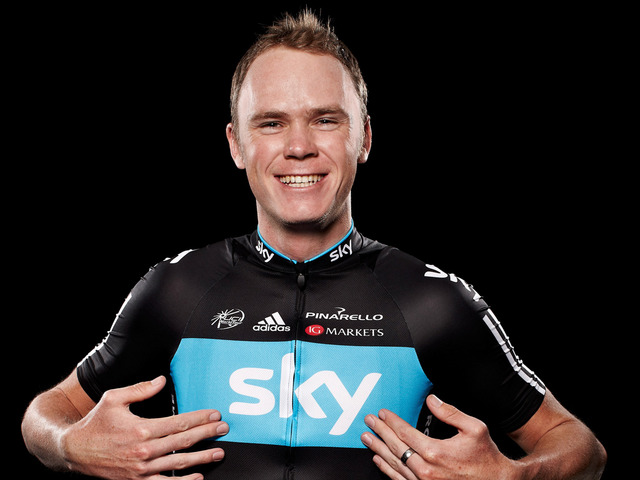 Chris Froome will win the Tour de France in the future.

It’s also worth mentioning that Team Radio Shack has 4 riders within the top 16. Had Andy Schleck been able to compete this year, things may have been very different considering how dominant they’ve been as a team.

King of the Mountains Standings:

Voeckler should be able to hold onto the jersey pretty easily now.

Sagan has destroyed this race.

Van Garderen just needs to not give up 3:16 in the final time trial and he’ll win the best young rider competition. 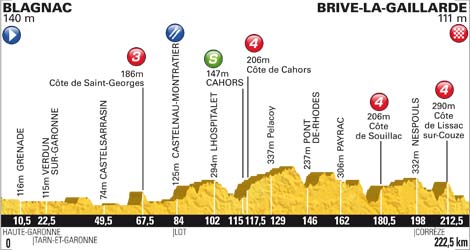 Lots of little hills makes it possible for a breakaway to survive. I like Alexander Vinokourov, who’s racing in his final Tour de France to get the win tomorrow.